1090102_Struggling with Prostate Cancer The Surgery Helped to Get Rid of Diapers!

1451
Struggling with Prostate Cancer The Surgery Helped to Get Rid of Diapers! 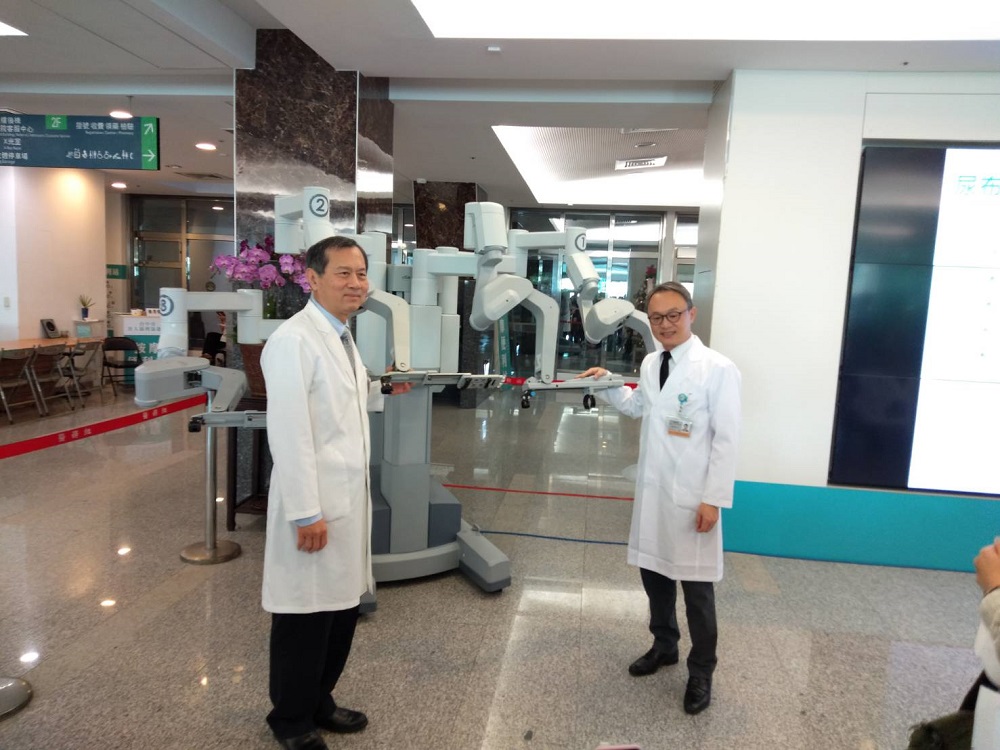 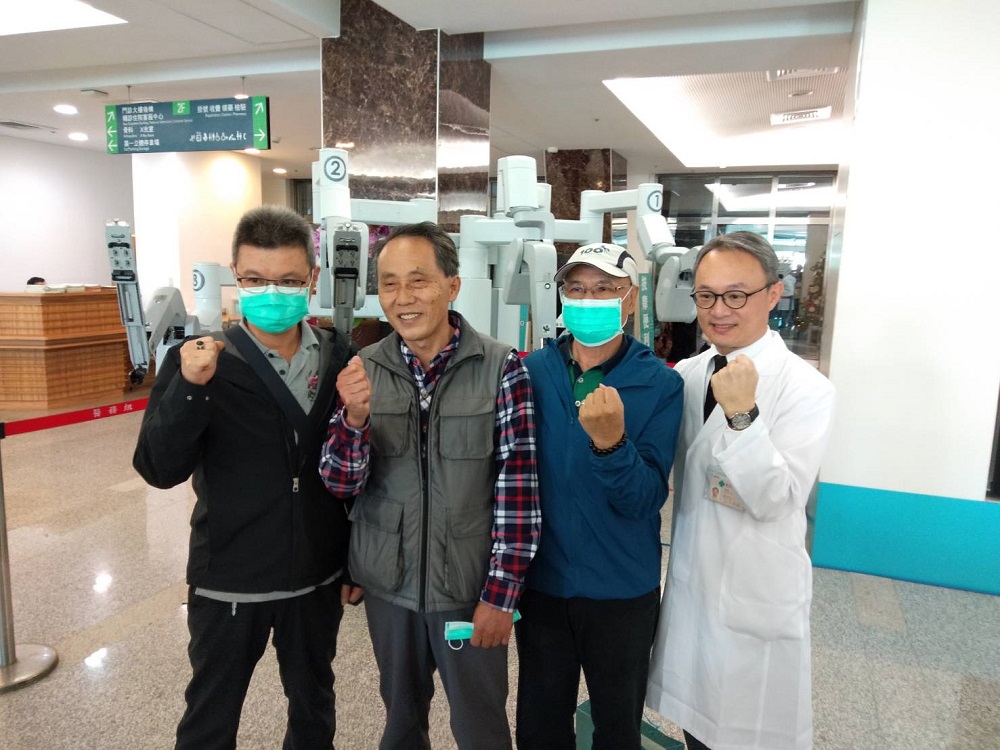 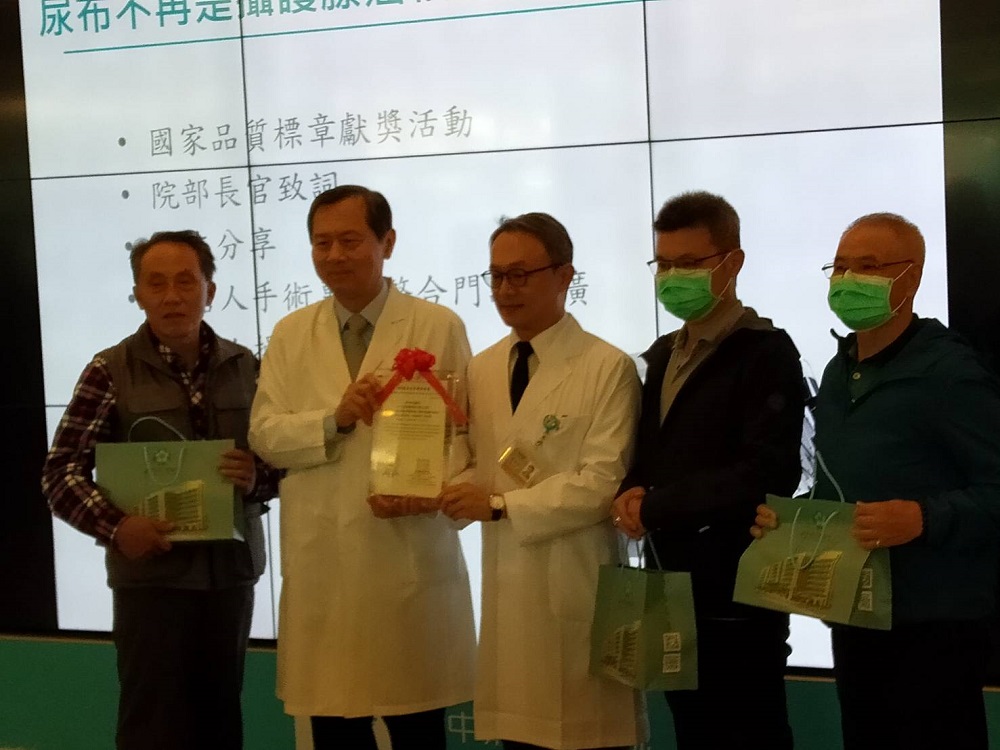 In recent years, prostate cancer has ranked up to the fourth place among the cancers attacking men in Taiwan due to gradual westernization of people's dietary habits and extension of life expectancy. Recently a 31-year-old young man has suffered from prostate cancer and a Da Vinci Surgery conducted in Taichung Veterans General Hospital (TCVGH) has defeated the disease that commonly threats men's health rapidly.
Dr. Qiu Kun-Yuan, Director of the Department of Urology mentions, like most cancers, early detection and early radical prostatectomy are the only way to cure the disease. As the saying goes, water can carry a boat, but can also overturn it. Complications after radical prostatectomy are the main reason for the patients who are reluctant to accept the surgery, among which the most impressive complication is postoperative urinary incontinence.
Mr. Wang who is 51 years old accepted a physical examination this year, which indicated his PSA was high up to 29.5. And then he accepted a biopsy in another hospital, which suggested he had got prostate cancer. And then he came to TVGH for surgical treatment with referral of one of his friends. On March 28, 2020, he accepted the radical prostatectomy with Da Vinci Robotic Arm. And he used diapers for just one day and replaced diapers with pads later after catheter removal at his first postoperative revisit. No leakage of urine happened to him during the subsequent 1 week. Currently Mr. Wang is accepting hormonal therapy and his PSA has reduced to 0.01, indicating his conditions are stable.
The team of Urology Surgery of TCVGH commits to reducing the physical and psychological trauma caused by prostate cancer to the patients and helping them to restore normal physiological functions and has obtained the SNQ (Symbol of national Quality) of 2019.
Back
Go Top