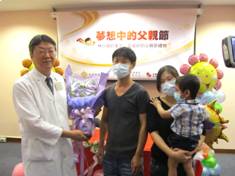 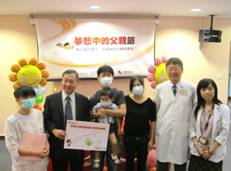 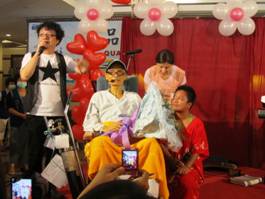 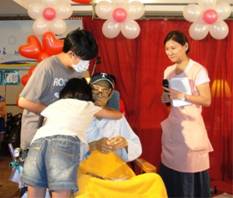 Lan was grateful that he could “sing my gratitude to my good friends with my last strength.” He died four days later on June 24, 2011.
Back
Go Top