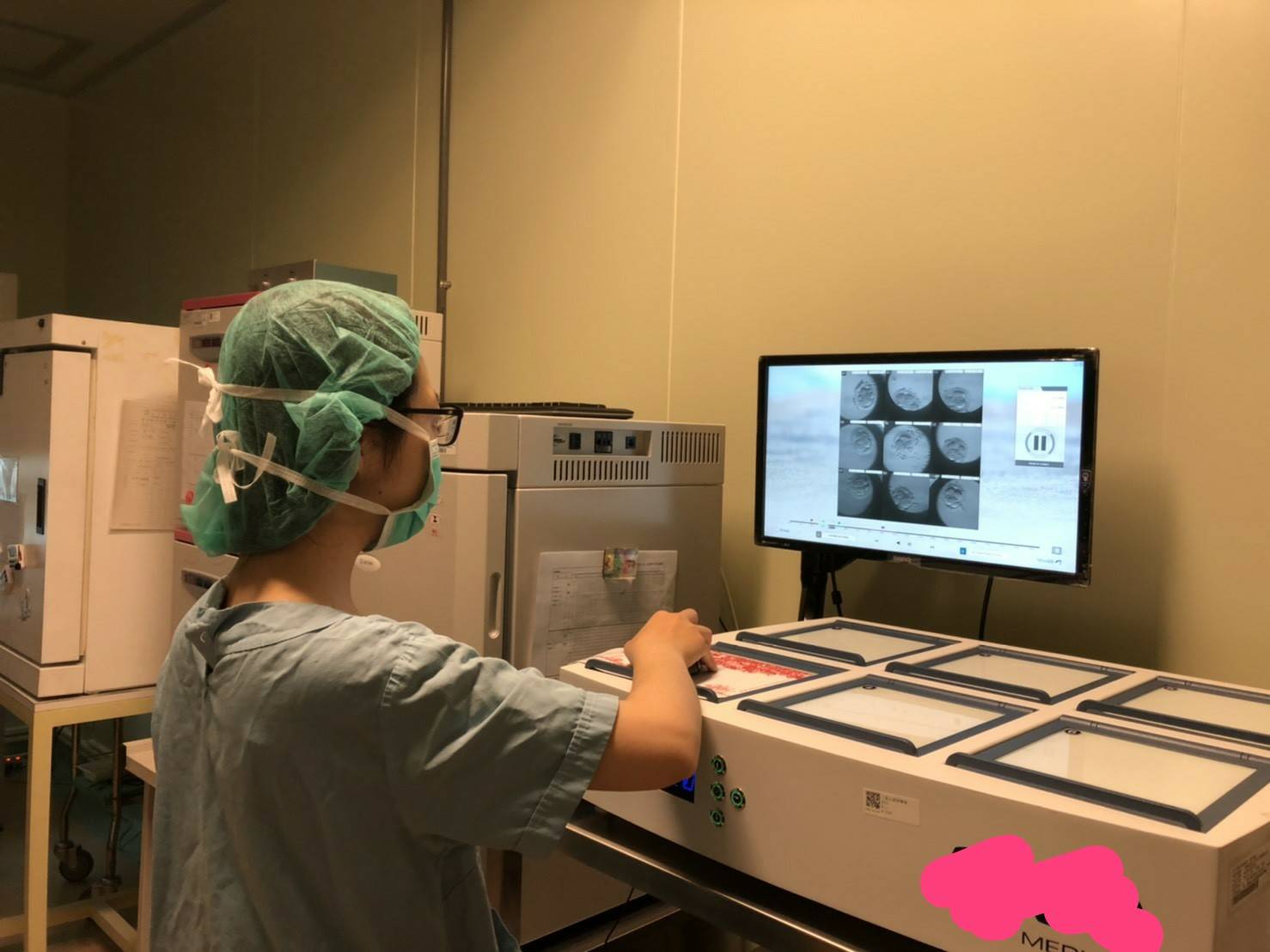 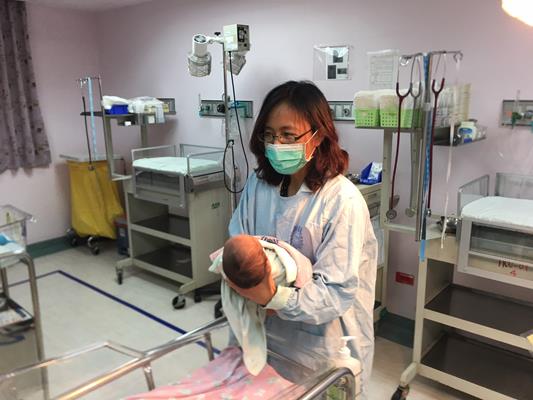 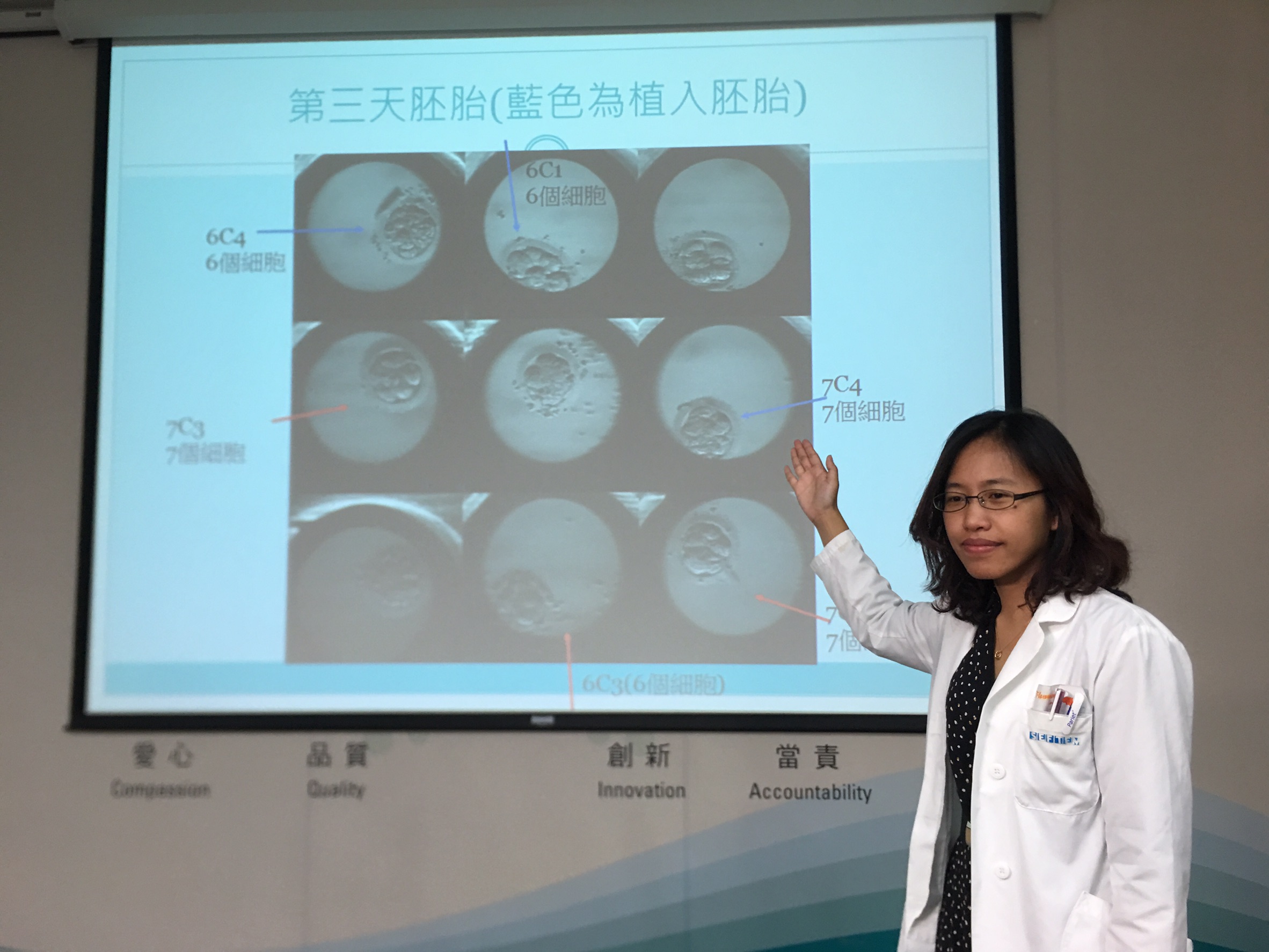 Ms. Li who is 37 years old and has gone through a lot of hardship for having their own babies with her husband. Both Ms. Li and her husband had accepted many injections and 6 trials for tube baby. Finally they selected the best blastula for implantation with the aid of embryo time-lapse photography. Now they are parents of two children!
Ms. Li found her husband suffering from oligozoospermia when she accepted the premarital medical check-up with her husband at age of 28. Later they tried 3 times for getting a tube baby; however they failed due to abortion or no sperm. Furthermore her husband had been unable to produce any living sperm for quite a time. After accepting the medical treatment, her husband's conditions were improved a little and they obtained 1 daughter with tube baby procedure successfully. And then they accepted another tube baby trial for having their second baby and failed again because the husband's sperm quality was worse and Ms. Li got older. So for the purpose of increasing the success rate, they accepted embryo time-lapse photography to screen the best blastula to for implantation and succeeded in pregnancy again. At the end of last year, they had their second daughter joyfully.
Ms. Li and her husband came to Taichung Veterans General Hospital (TCVGH) for treatment 4 years ago. Firstly the husband accepted chorionic gonadotropin therapy to stimulate sperm production, leading to production of 2 million sperms per cc with activity of 50% (the normal value is at least 15 million per cc with activity of 40% or above). So the sperms were taken out for tube baby procedure successfully and Ms. Li was pregnant and delivered a daughter finally.
Dr. Chang Rui-Jun, a Physician of Obstetrics And Gynecology Department, TCVGH mentioned, Ms. Li and her husband were eagered to have their second child the year before last year. So they accepted the same procedure for a tube baby. But the trial was failed. But they didn't give up and tried again last year. However the husband's sperm number was fewer than 1 million per cc with activity lower than 10%. Furthermore Ms. Li was older than ever; so her ovum quality was worse too.
In order to increase the success rate, embryo time-lapse photography was used to instantly monitor their 9 embryos after fertilization during the period of 5 - 6 days until blastula development. A photo was taken every 10 minutes and it was discovered that embryo cells divided in not normal even numbers but odd numbers, many fractures were produced during the division and the development process was relatively slow through the photography; therefore 3 blastulas with relatively normal development were selected out for implantation early on Day 3. Finally Ms. Li was pregnant and delivered a baby girl successfully.
Dr. Chang reminds, averagely 1 in 7 couples may struggle with infertility among modern people due to late marriage, late childbirth and life pressure. The couples should implement their family planning as soon as possible and accepted a health check before pregnancy and after marriage. If a couple fail in natural pregnancy for 1 year, they should seek medical attention as soon as possible, 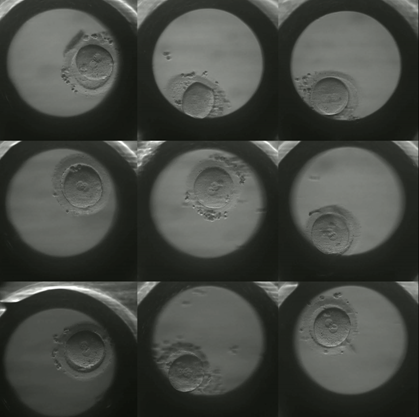 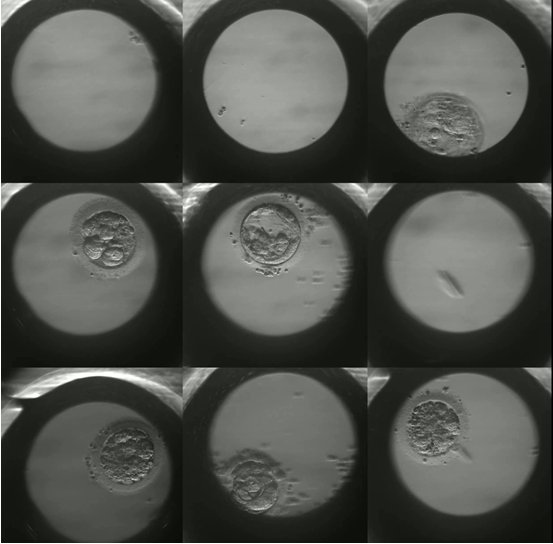